The mayan reef, the second longest in the world 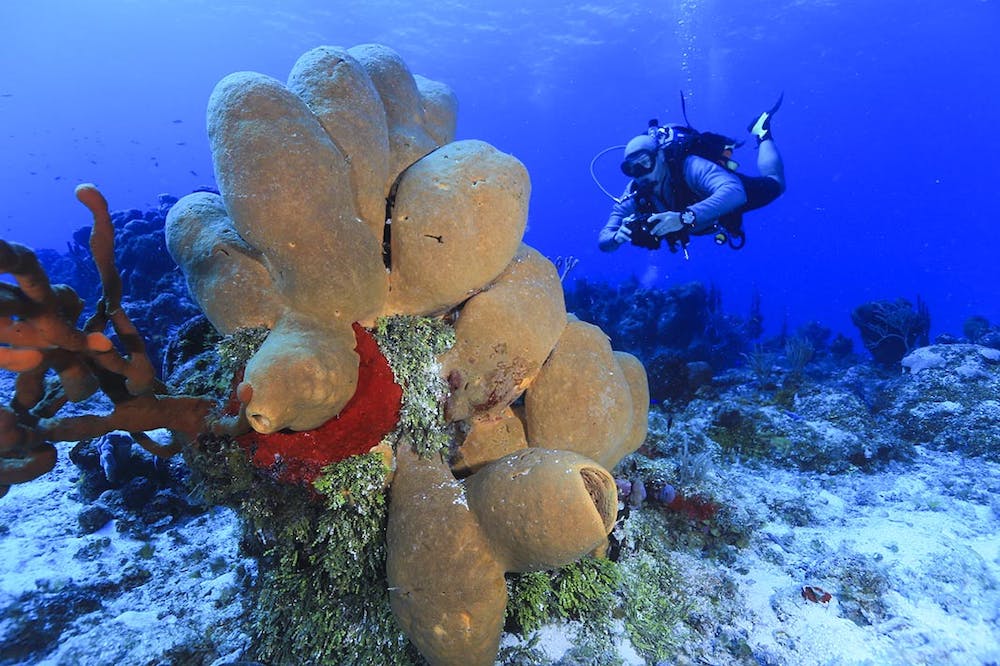 The mayan reef, the second longest in the world

The Australian barrier reef is 2,500 km long, while the Mayan or Mesoamerican Reef is 1,000 km. Running Mexico, from Cabo Catoche on Holbox Island, Belize, Guatemala, ending in Honduras, in the Bay Islands. The Mexican reef is around 300 km.

A coral reef is an underwater ecosystem formed by living marine animals, remains of organisms, bound by calcium carbonate.

What are the functions of a coral reef?

Although they represent only 1% of the ocean’s surface, they are responsible for the life of 25% of marine species. Therefore, they are really important for the survival and conservation of marine fauna and flora. At the same time, they protect the coasts from erosion, storms and hurricanes, as well as favor the growth of vegetation, mangroves and dunes.

As one of the peculiarities of the Mexican coral reef is that can reach great depth due to the clarity of its water. The sunlight is essential for its formation and it can reach distances of up to 150 fleet.

Among the more than 500 species of fish you can find, the great variety of sea turtles, manatees and whale shark stand out. The largest fish in the world extends up 12 meters in length and can observed from month of May to August during their mating process.

It is also home to 65 types of coral, black, stone horn, 350 species of mollusks and different types of crustaceans. To learn more about marine life in the Mayan Reef, visit here

As these systems are fragile and endangered by climate change, acidification, overfishing and pollution. The Mesoamerican reef, which is part of the Riviera Maya, is in protected areas by Mexico’s National Commission of Protected Areas (CONANP) and under international protection agreements.

In the state of Quintana Roo, a coral reproduction and planting project is being developed in different parts of the Mexican reef. CONANP also developed an Action Plan to contain coral death last October.