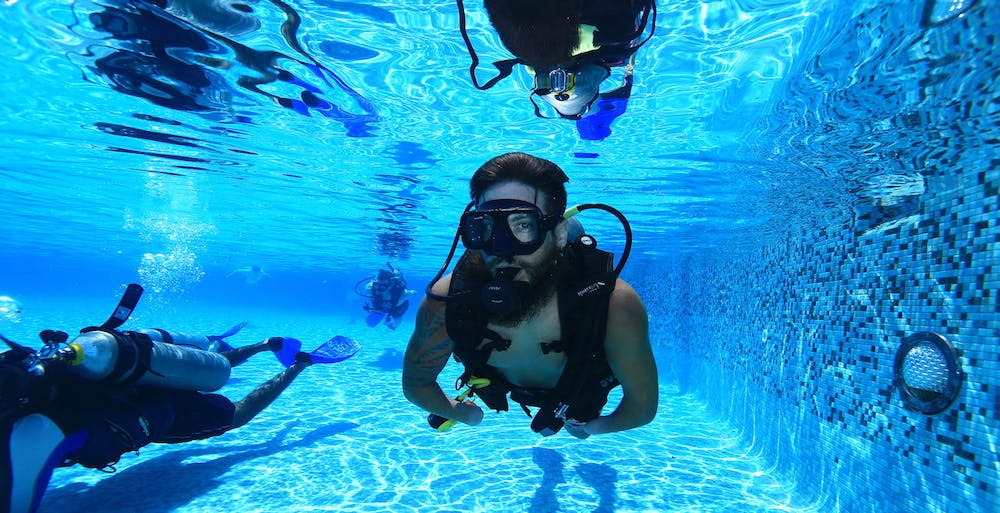 1.- The tank with which you dive … does not contain pure oxygen … but contains normal air with 80% nitrogen and only 20% oxygen. The secret is that air is compressed … because air, unlike liquids, can be compressed under pressure.

2.- Among divers, curiously, they do not call it an oxygen tank … but an air tank.

3.- When diving, the hands are not used to swim … with the movement of the pair of fins it is more than enough … this way they save energy. The hands are only used for turning.

4.- In the sea, the spread of cold is 25 times faster than in the air. That is why when the temperature is at 20º on the surface we are not cold … but inside the water, we first feel fresh and in a while, we begin to feel cold.

5.- The speed of sound propagating in water is 10 times faster than in air. That is why when we are swimming we hear the noise of the motor of a boat, but when we turn we see it very far … but thanks to that we notice any sound in time.

6.- The time limit to be underwater is not set only by oxygen … but also by the absorption of loose nitrogen that depends on our consumption and depth.

7.- We should never take a plane flight after a day of diving, since the nitrogen in our body turns into bubbles in the blood, due to the drop in pressure in the planes

8.- If we make the mistake of going up to the surface while holding our breath, the pressure in the lungs decreases and the volume of air in them increases, which is why it is dangerous because the air would go out to the blood or other parts of the body.

10.- If we reach depths of more than 30 meters, the pressure can cause our body to absorb so much dissolved nitrogen that it causes us Nitrogen Narcosis … the symptoms are a euphoria similar todrunkenness. This is solved by going up a bit without suffering the side effects, but if we continue to decrease, the drunkenness would increase, losing control. 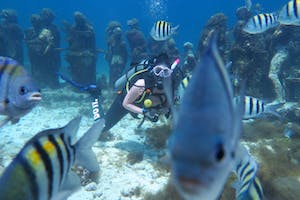